The tournament that started the 17th October and ended the 23rd of October was one of my best moments in my life. We did all types of things: we played the tournament; we had an
homage to David Marrero who lived for the sport of tennis; we trained and we had fun.

We all shared experiences with other players who came from all other European countries. Let’s go deeper in the tournament, let’s talk about my matches. I played three matches, the
first one was the most difficult one. I played in one where I got to the semifinals against Marcel Jelinek. I could not do any more in that match but I fought until the end of the match.

The second match was a doubles match that I played with my friend, we played with two guys who were pretty good and we lost 6/3 – 6/4. We couldn’t win but we had a lot of fun and
we tried. 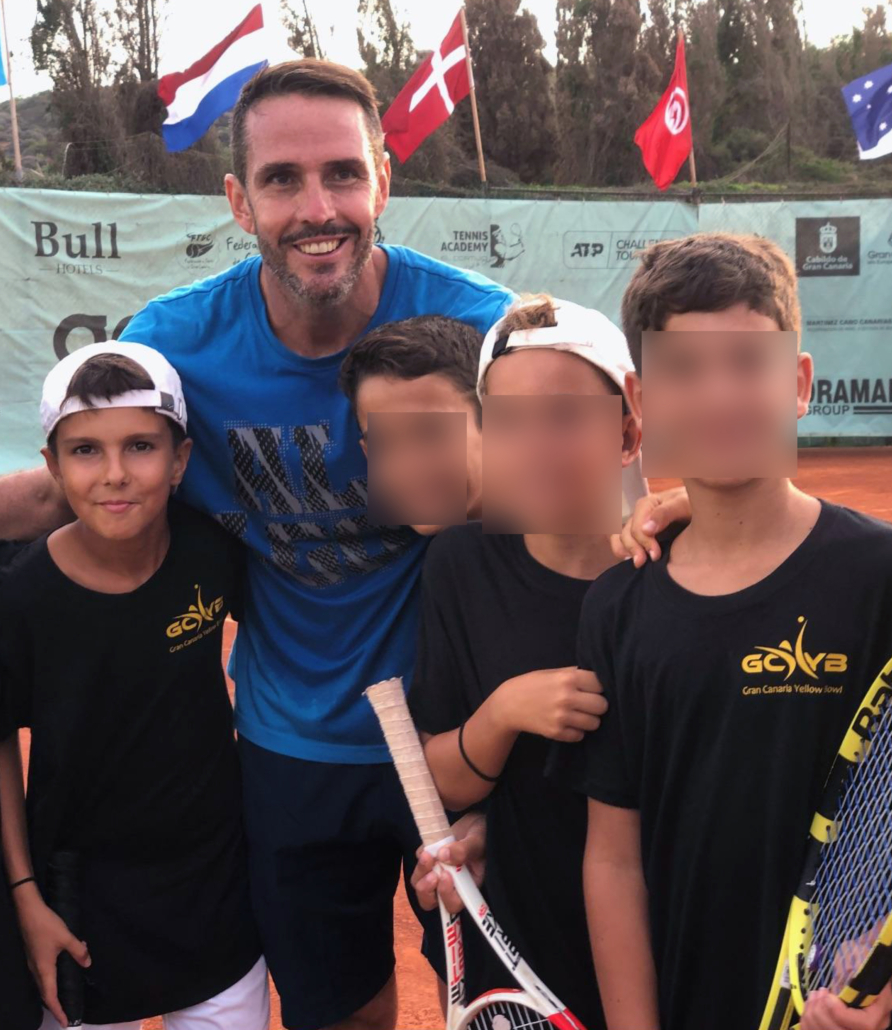 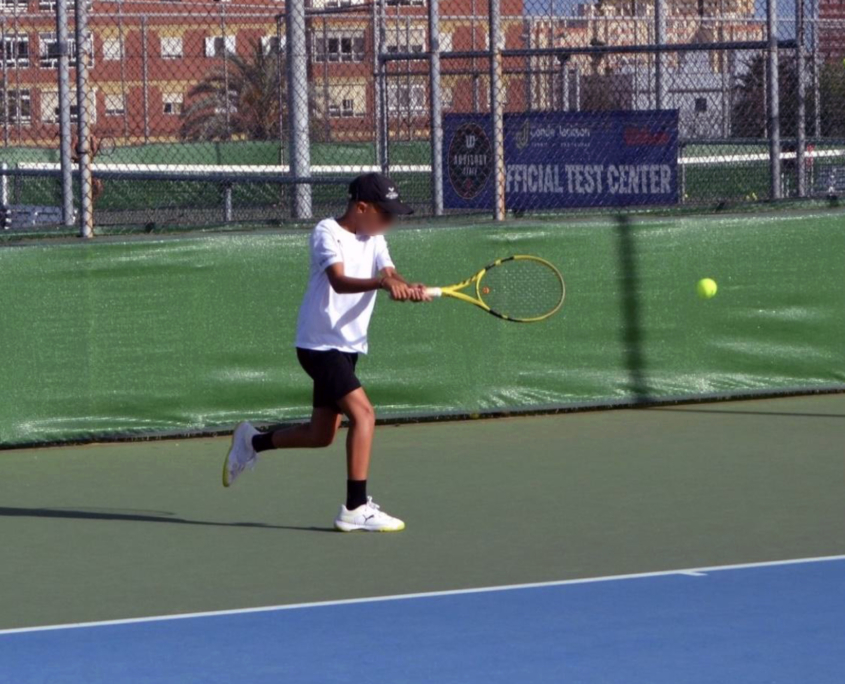 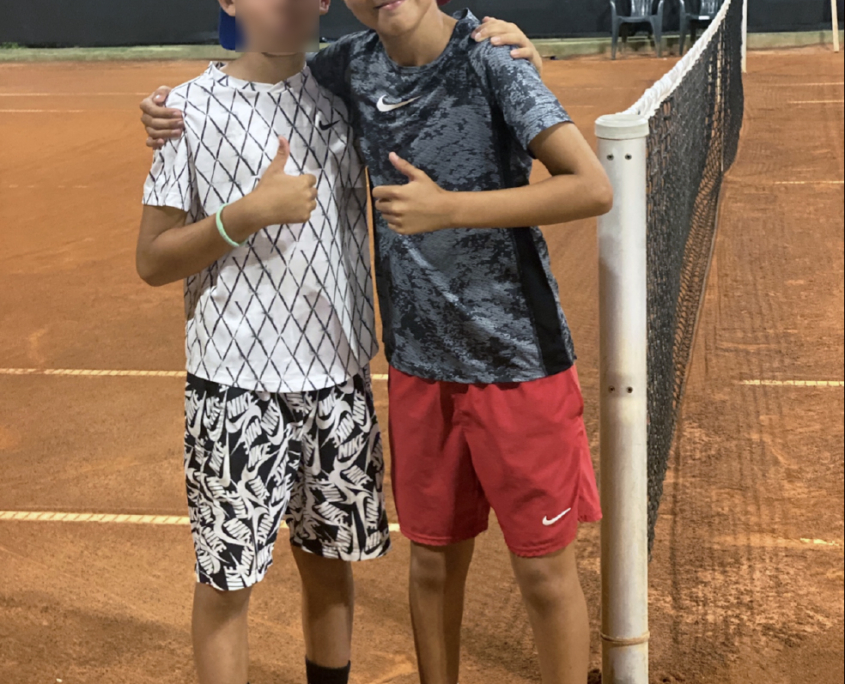 Y1 had a spectacular trip to the aquarium ‘Poema del Mar’.