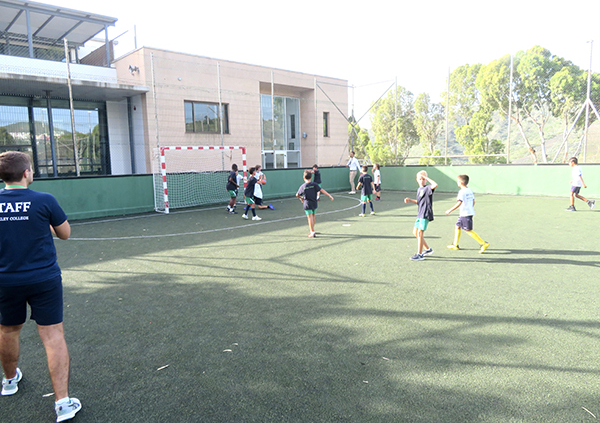 The Oakley College football teams had their first match against the British School this year. The teams played extremely well and represented the school brilliantly.

The UKS2 team were unlucky to lose their match after having lots of chances. They fought back very well after going behind.

The LKS2 team also played a very competitive game which they won after a great game. It was a very close game, with a great team effort securing the victory.

An excellent first day out, with our next match coming up soon! 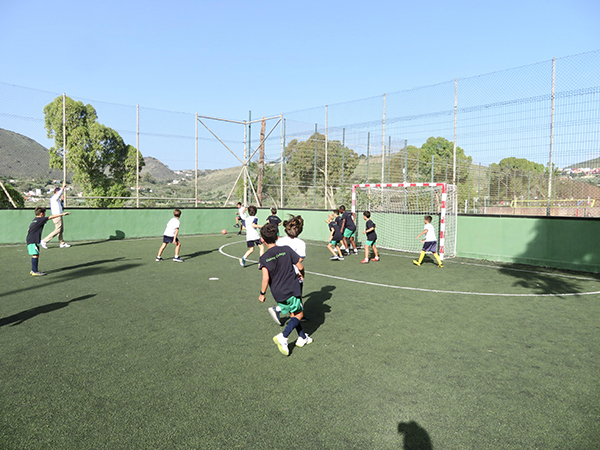 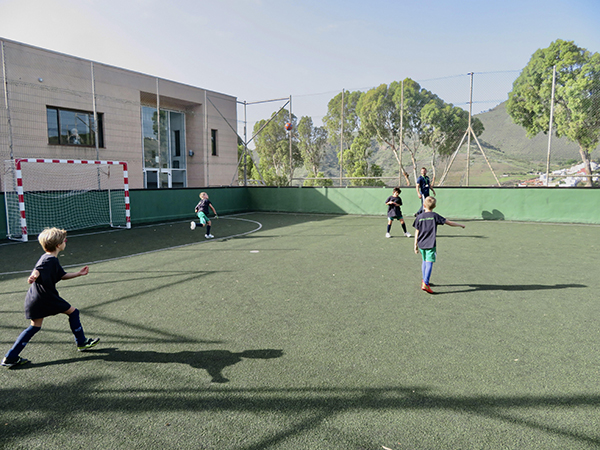